The long-awaited and now published report names 2,476 services in the area of outpatient surgery and inpatient replacement surgery that are recommended for expansion of the AOP catalog. Based on the 2,897 OPS services currently included in the AOP catalog (2019), this would represent an expansion of 86 percent.
Zurück zur Blog-Übersicht

The long-awaited and now published report names 2,476 services in the area of outpatient surgery and inpatient-replacing procedures that are recommended for expansion of the AOP catalog. Based on the 2,897 OPS services included in the AOP catalog so far (2019), that would represent an 86 percent expansion.

The dimension of OPS codes recommended for inclusion is reflected by the fact that they were performed for full inpatient care approximately 15 million times in 2019. This represents 26 percent of all ~58 million full inpatient OPS services performed (Figure 1). OPS services recommended for expansion were most frequently performed in the area of diagnostic procedures (7.4 million times = 68 percent of Chapter 1 services). These predominantly include endoscopy of the esophagus, stomach, and intestines.

The decisive factor for the high number of OPS services that can be performed on an outpatient basis was the potential-oriented approach selected by the experts. This revealed possibilities for outpatient implementation of various OPS codes. Against this background, the implementation of a case-specific context check is recommended. Depending on the individual treatment situation, an inpatient stay can be justified. The context check should also be the basis for the legally required differentiation of severity for a reimbursement model yet to be developed.

A new section in the AOP catalog is to be created for the addition of non-surgical services.

In addition to the catalog described on the basis of the OPS system, the experts recommend a number of DRGs in order to also push the outpatientization of non-surgical (“conservative”) treatments that replace inpatient care. However, outpatient feasibility is in part linked to not insignificant structural prerequisites, such as the possibility of immediate inpatient treatment and clarification.

The ball is now in the court of the self-governing partners.

On the basis of the report, the self-governing partners must adapt and expand the AOP catalog and agree on uniform remuneration for hospitals and contract physicians. This mandate is now particularly urgent, since the coalition agreement also addresses outpatient care as an important part of the intended structural reform. The task now is to translate the great potential of outpatient care, which has been addressed in sufficient detail, into meaningful structures.

A step-by-step implementation is to be assumed

Only a comparatively small number of the proposed new AOP services can be implemented in the short term through an ad hoc adjustment of the catalog (decision in the summer, entry into force at the turn of the year). Far-reaching adjustments will only be possible once the necessary structural and organizational conditions have been met to ensure quality-assured care and to remunerate this accordingly. The development of a viable remuneration system that is linked to a differentiation of severity poses a considerable challenge. The agreement process between the partners in self-governance may significantly delay further steps. In addition, it can be assumed that only part of the described potential will be implemented. The scope can hardly be reliably forecast at present.

Hospitals can often be the right place for outpatient services because of the necessary structural requirements that usually exist there anyway. In the case of sectoral remuneration by means of the hybrid DRGs envisaged in the coalition agreement, this could be a strong incentive for the outpatient provision of services formerly provided on an inpatient basis. However, it is unlikely to be economically feasible to continue providing inpatient services unless the individual case assessment explicitly permits this. Hospitals must equip themselves accordingly for outpatient service provision, both structurally and in terms of personnel.

Intersectoral forms of care as an alternative structure for service provision

The envisaged expansion of outpatient services is also interesting with regard to the feasibility in the setting of new care concepts such as the Intersectoral Health Centres (IGZ). These are located in the outpatient sector, whereby their offer and infrastructure go beyond the classic outpatient service portfolio. IGZs also include so-called extended outpatient care (EAV), which is provided in a bed-based unit. These structures could thus well address the needs associated with the sometimes more complex structural requirements of outpatient treatment. Oberender AG, in cooperation with the Institute for General Medicine and Interprofessional Care at the University Hospital of Tübingen, has prepared a current expert report. This determines the potential volume of services that can be shifted from inpatient care to other care structures. The order of magnitude largely corresponds to the results of the expert opinion on the AOP reform.

With the MDK Reform Act passed in 2019, the legislature commissioned the GKV, DKG and KBV to submit a joint report on the reform of the AOP catalog. In April 2022, the comprehensive work was presented by the IGES Institute. It would be a fatal misjudgement to conclude from this long period of time and the hurdles still to be overcome that hospitals still have time before they have to deal with the issue. The trend is clear, and in times of increasingly tight budgets, political pressure to act can certainly shorten decision-making processes. At the same time, in order to be able to provide these services on an outpatient basis, many hospitals first have to create structural conditions and adapt their organization and processes to the new requirements. This often requires a profound cultural change that can only be brought about over a longer period of time. Appropriate preparation and support significantly increase the chances of success. 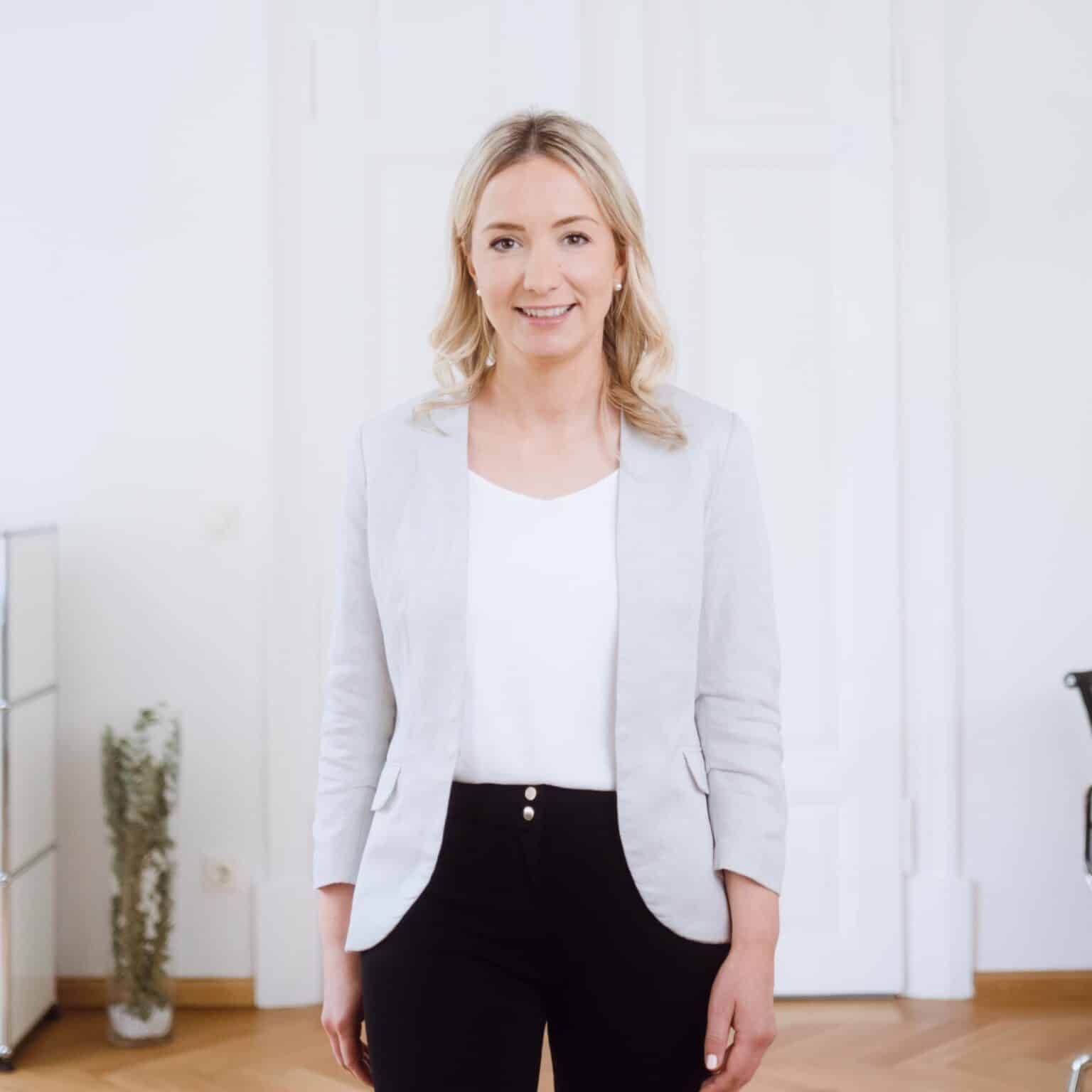 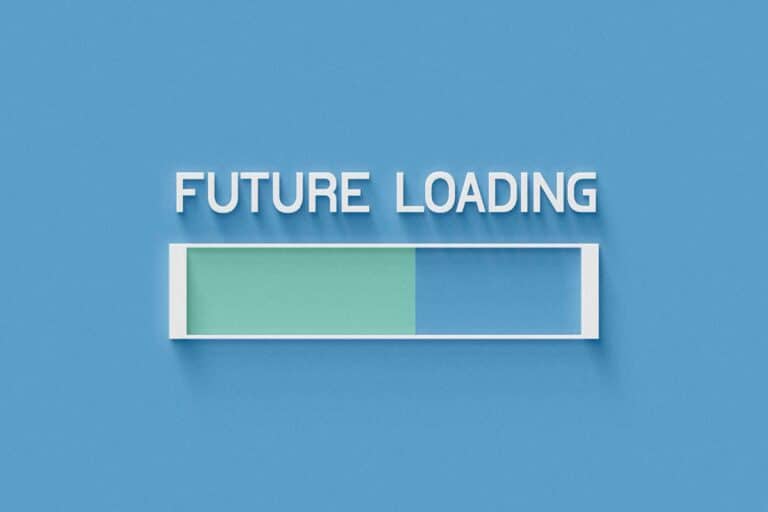 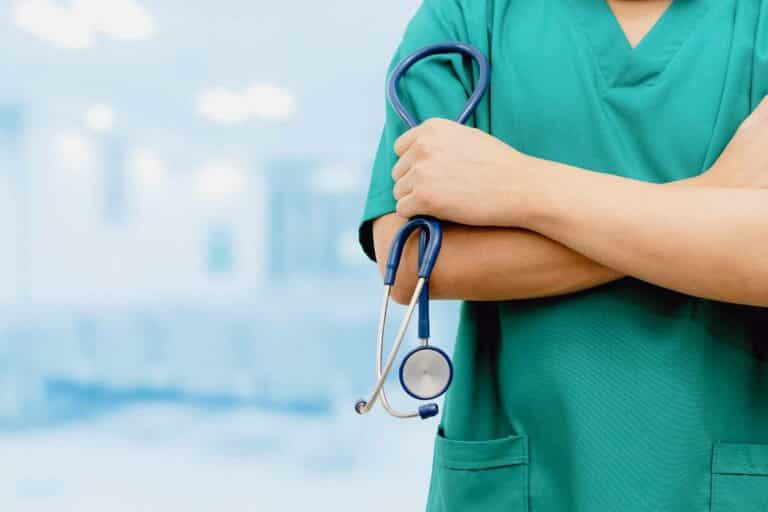 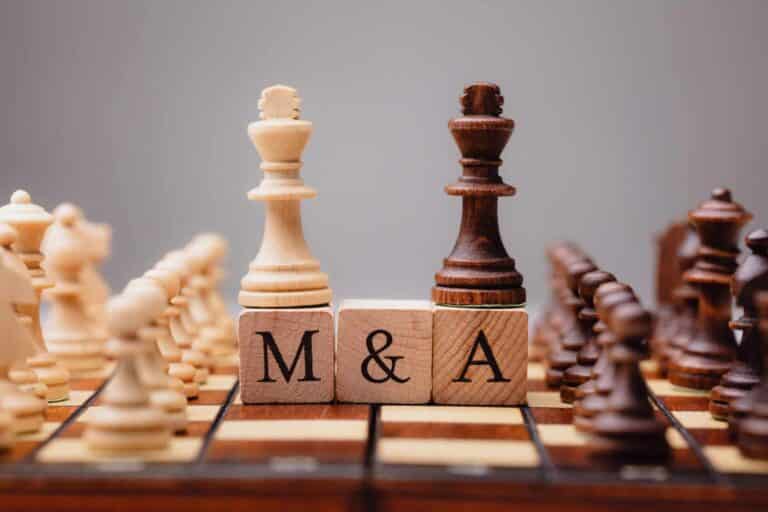